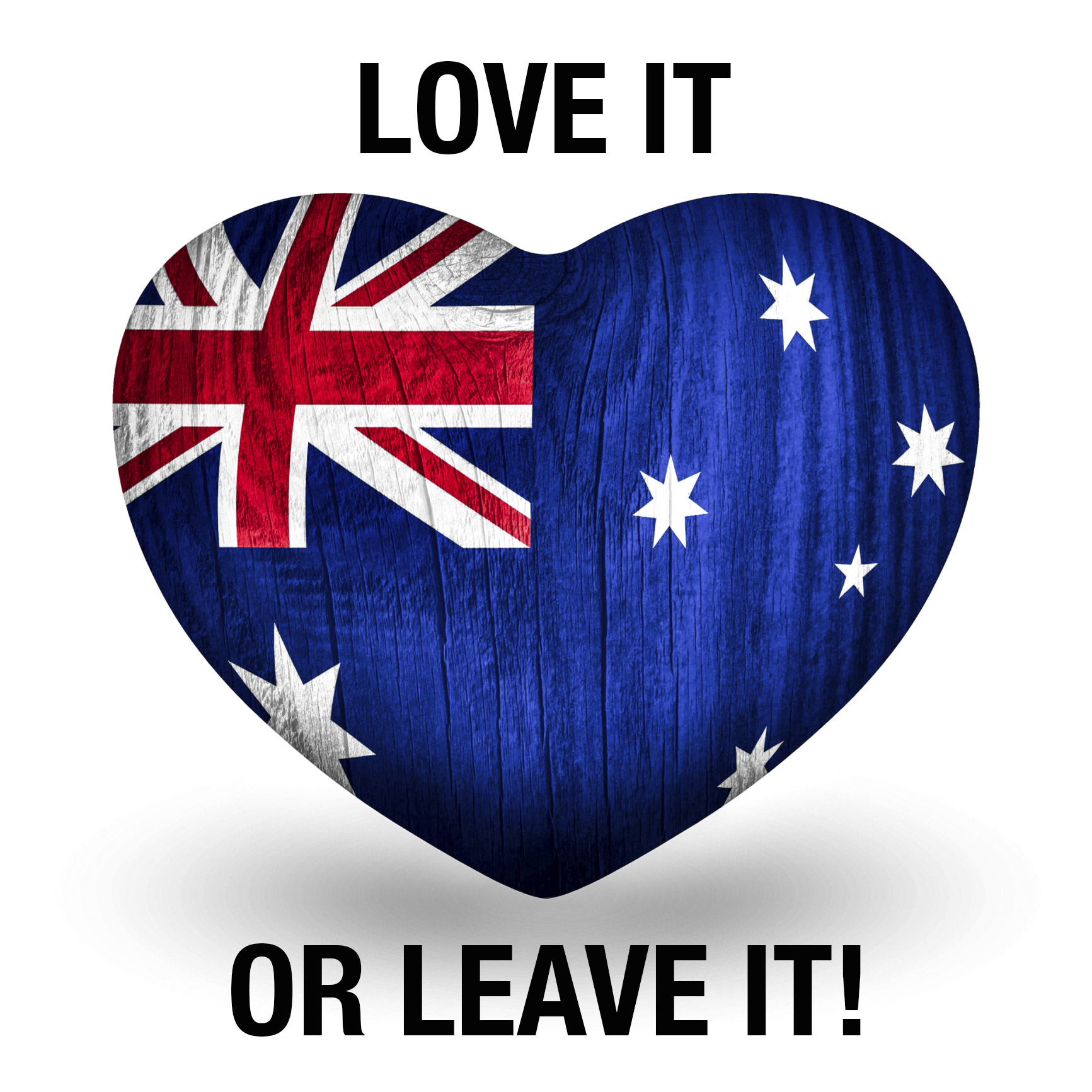 Recently, our Australian national symbols, like the Australian flag and the Southern Cross, have been attacked as being ‘racist’ symbols.

People have been asked to remove flags from their homes, and shirts from shops like Woolworths, and some media organisations and half-witted public figures have tarred Australian patriots as being either bogans, bigots or racists.

These racism accusers or claimants remain anonymous and operate in stealth, but their power to manipulate politicians, public policy, government and the people are deceiving even ourselves to think they have a point, and this undermines all that it is to be a nation of races proudly called Australians.

But these claims of racism are offensive and leaves a stench that insults the 102,787 Australian soldiers who died fighting in the name of our flag and for this country, so that this country – that shines under the beautiful Southern Cross – remains free from incongruent ideologies, covert constitutional attacks and deceptions of mass destruction that lead to nationalistic terror and hatred.  It’s the absence of such things that should distinguish Australia from all other countries and peoples around the world,who are desperately fighting to reclaim their countries, but have passed the point of return.

So what is the distinction between patriotism and nationalism?  Charles de Gaulle, first president of the French Fifth Republic in (1958) said it best.

“Patriotism is when the love of your own people comes first; nationalism, is when hate for people (other than your own) comes first.”

Australia’s people are unique, we are generally not followers, patsies or puppets.  We don’t live with an unrealistic ideology of living in ‘the land of the free and home of the brave’ – while cowering in the corner of self made jails of tolerances.  We come from the land down-under – the land of the fair go, where convicts can rise to be politicians and form governments (which might explain a fews things in its self), where outlaws can be heroes, and heroes villains.  We say to all (except boat people of course) Australia is home, to all who call Australia home.  Yes all those oddities aside, we are a democracy of fairness, fair-go and mutual respect, but this makes us very vulnerable to people and groups who are expert manipulators using lies and covert operations to assassinate our pride.  With stealth they are set to undermine and deceive us in the name a fair-go, mutual respect and the politically correct proclamation of tolerance.  All the while they’re fleecing us dry – not for the love of this country, but for the love of themselves and hate for people and groups other than their own.

So it’s no surprise that I find it deeply disturbing that the things that seeks to unite and bind us together – not as a multi-cult, but as a multi-race country – are the very thing that some, in Judas Iscariot style, are seeking to remove or make shameful to take pride in.  It’s home grown terrorism.

Nationalist Australians are using false racism claims to kill Australian patriotism in favour of their nationalism and do so by deceiving the Australian people to think that being Australian is somehow offensive.

As the old Russian proverb goes, “It’s better to be slapped by the truth than kissed by a lie”.

So what is the truth? well to quote a few good men “the truth!… you can’t handle the truth”, so i’ll save that for another day.  And on that note simply say,

if you don’t love the Australia that our soldiers died to preserve, and if you’re not willing to fight for those same values in their place, I for one am happy to point you to the door and say ‘fare-well’, because in any other country, you’re going to need it.

Note: the word ‘terrorist’ has been used in a generic sense here.  It is not intentionally speaking of any particular group, but more so in general.